available as multi coated or single coated
Titel: Bastian Kratzke
With its compact size and large maximum aperture realized by combining a traditional symmetrical lens configuration with the latest optical materials, the NOKTON classic 35mm F1.4 VM is the ideal semi wide-angle lens for rangefinder cameras, and the lens has received wide acclaim over the more than 10 years since its release in 2008. 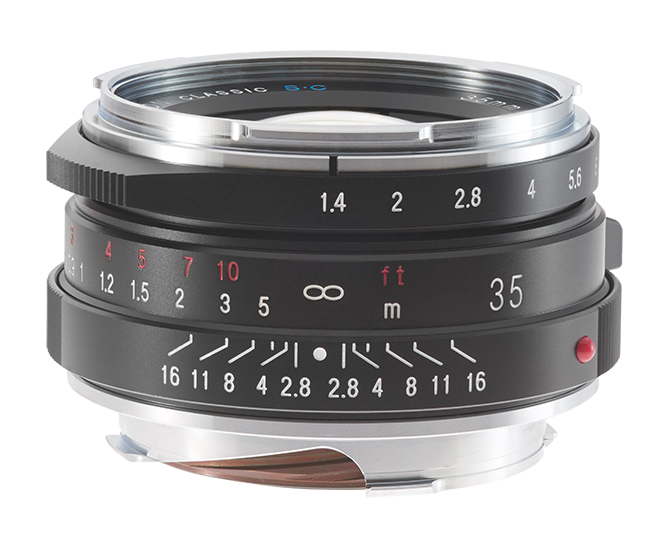 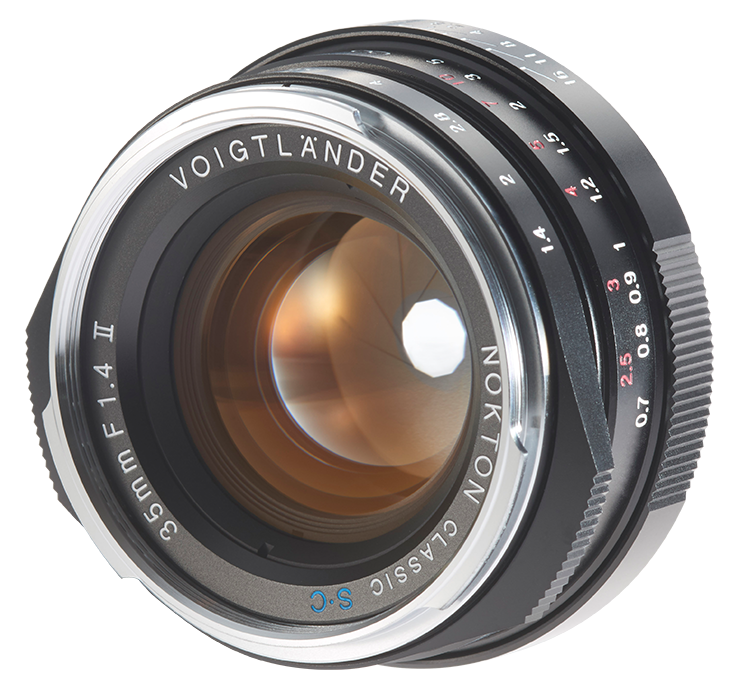 While retaining the soft and beautiful “bokeh” at full aperture and sharp rendering when stopped down of its predecessor, the NOKTON classic 35mm F1.4 II VM is updated for enhanced user friendliness on digital cameras. The optical formula of this lens received a “tune up” with the aim of improving focus accuracy when using live view to focus. The spherical aberrations that influenced image rendering on its predecessor are retained as is, intentionally so. However with this upgraded version, with respect to the phenomenon caused by spherical aberrations where the focus position shifts when stopping the aperture down to capture an image after focusing with live view at maximum aperture, this shift in the image plane caused by changing the aperture is now almost entirely eliminated.
Furthermore, for focusing at the center of the image using live view and then recomposing to place the subject toward the periphery, stable imaging is realized by improving astigmatism in the intermediate region high range of the image in order to suppress waviness in the image plane at the intermediate region of the image. In addition, the new lens features the same highly accurate focusing cam as its predecessor for reliable focusing from maximum aperture using an optical rangefinder.
The new lens is offered with two types of coating: multi-coating for neutral color rendering and single coating for classical tones. You can choose the lens coating to suit your taste. Lens Hood (LH-6) optional. 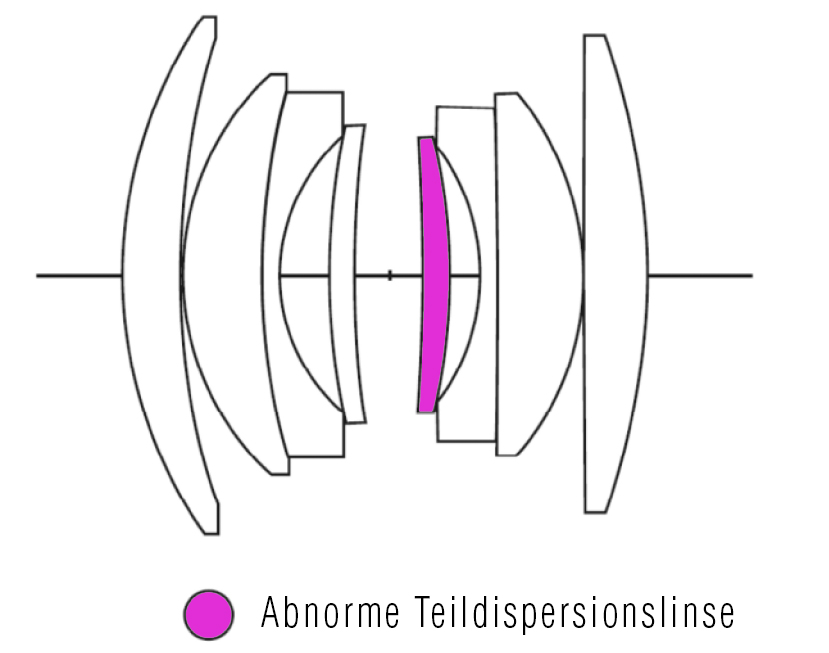 Show us your work!

Send the photos, you took with the Voigtländer 35mm/1:1,4 Nokton*

Here you can upload your own photo